Home Business If Dry January is too much for you, try its more lenient... 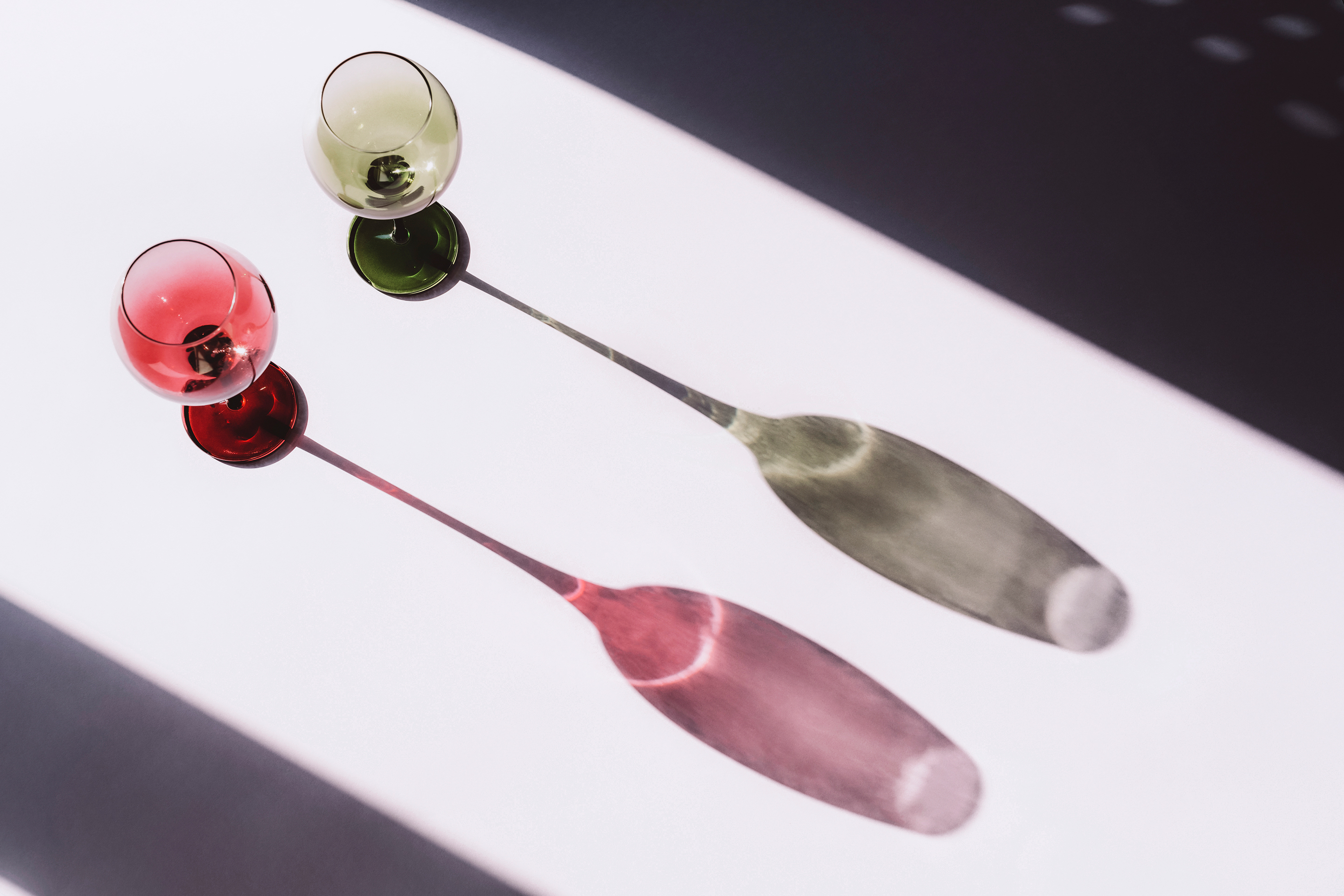 A new year rolls around, and a chorus of people band together to give sobriety a go—that is, for the month of January. Dry January, the month some people abstain from drinking as part of a New Year’s ritual, has grown in popularity since the term was first coined about a decade ago.

About 35% of legal aged adults in the U.S. participated in Dry January in 2022, an uptick from the 21% in 2019, according to CGA, which provides data on the food and drink industries.

What was once a simple New Year’s resolution has become trendy and even glorified on social media as something to try, whether for health-related reasons or pure curiosity. The world has caught on too, as many restaurants and bars increasingly offer more mocktail options for those who want to join in on the after-work spritz without feeling out of the loop.

But as overly ambitious New Year’s resolutions too often get broken, some have opted for Dry January’s more lenient cousin: Damp January.

Similar to Dry January, Damp January offers participants the chance to reflect on their relationship with alcohol.

“It can become a very reflective moment,” Dr. Akhil Anand, a psychiatrist with Cleveland Clinic’s Drug and Recovery Center, tells Fortune. “Any reduction of alcohol is really important,” adding that many people who make an effort to limit or forgo alcohol tend to find they don’t need it to enjoy life like they once thought.

As its name implies, the damp option doesn’t require you to stop drinking altogether. You decide what boundaries to set. With Damp January, people make rules around alcohol consumption, ultimately limiting their intake over 31 days.

For example, if you typically have 15 drinks a week, you may aim to cut out a handful of those each week during the month and slowly curb your alcohol consumption. Alternatively, you may choose drinks with lower alcohol content. Someone may keep their glass of wine with dinner but forgo alcohol in work or social settings. Others may drink on certain days or times of the week. It’s a personal decision, Vedant Pradeep, the CEO and co-founder of Reframe, an alcohol reduction app, tells Fortune, which can be empowering.

“You’re making a choice to cut back and to kind of prioritize your health,” he says. “That is a really good step in the right direction.”

Excessive drinking like binge drinking, which has increased during the pandemic, has long-term health consequences including developing an alcohol-use disorder, alcohol dependence, heart problems, a development of certain cancers, memory problems, depression and anxiety, and social problems, like family and job-related issues, according to the U.S. Centers for Disease Control and Prevention (CDC).

It’s no surprise that forgoing alcohol altogether also has its benefits. One study found that for moderate to heavy drinkers who abstained from alcohol for a month, longer-term health benefits followed, like improved insulin resistance, weight, blood pressure and “a decrease in circulating concentrations of cancer-related growth factors.” People Anand works with have also reported better overall wellness, sleep, and mood.

While some people may be able to form better habits around alcohol and feel more confident turning down a drink post-January after completing a month of sobriety, maintaining that habit isn’t easy for everyone. One study in the UK found upon completion of Dry January, many experienced “feeling at greater liberty to drink to excess at other times of the year, with binge drinking having a greater damaging effect.” The study calls for more research into how to measure success with alcohol reduction and elimination campaigns. Still, Anand says that reflecting on the month you reduced alcohol can help people “get back on track” and that changing alcohol habits in the New Year has its benefits.

Is a Damp January right for you?

An intention and a why are important when assessing whether you should choose a Damp January. Start by observing when you tend to drink alcohol and how it makes you feel—not only in the moment but afterward.

Some people struggle with anxiety, and find that alcohol exacerbates their symptoms, Anand says. Others may have trouble sleeping or want to improve productivity, which all serve as intentions to limit consumption, especially when overcome by a society that emphasizes alcohol in a myriad of contexts.

“We live in the culture we’re involved in, whether it be at work or socially with friends, [and] alcohol is everywhere,” Anand says. Having an invention helps you find ways to substitute alcohol for other activities and even new hobbies.

When Anne Mahlum, a fitness entrepreneur and founder of Solidcore, reflected on her consumption, she realized she had formed a bad habit with alcohol. She was drinking every day and regularly indulging alone.

“If you’re starting to think about it, and even question if you have a healthy relationship with alcohol, it’s probably telling you something,” she says. “I felt a little guilt. I felt ashamed. I didn’t like that I woke up with a little bit of a headache sometimes. I was like, this just isn’t in line with who I want to be.”

When identifying how alcohol fits in your life, consider finding places where drinking can be swapped for something else, like exercise, and monitor how you feel when creating new situations where alcohol doesn’t need to be at the center of the table. This can all help determine your intention for choosing a Damp or Dry January.

For Mahlum, Damp January wasn’t the answer, given that the guidelines can be ambiguous. Abstaining was needed in her case to assess her consumption. Still, everyone is different, she says.

Going cold turkey may not work for everyone—or be sustainable. Some people may experience uneasiness that makes it challenging to stay true to their abstinence goal all the way through to the 31-day mark. Damp January might be the alternative.

“You can slowly reduce [alcohol consumption] over time,” Pradeep says. “Your body can kind of adapt to it a lot better.”

But for others who feel withdrawal beyond an uneasy feeling, including tremors (the shakes), anxiety, upset stomach, or heart rate changes, a more serious relationship with alcohol is at play, Anand says. For someone with an alcohol dependency, both Damp or Dry January will likely not prove beneficial, he says. Instead, consider talking to a family doctor or someone in the sober community.

How to Obtain Financing for all Sizes of Business