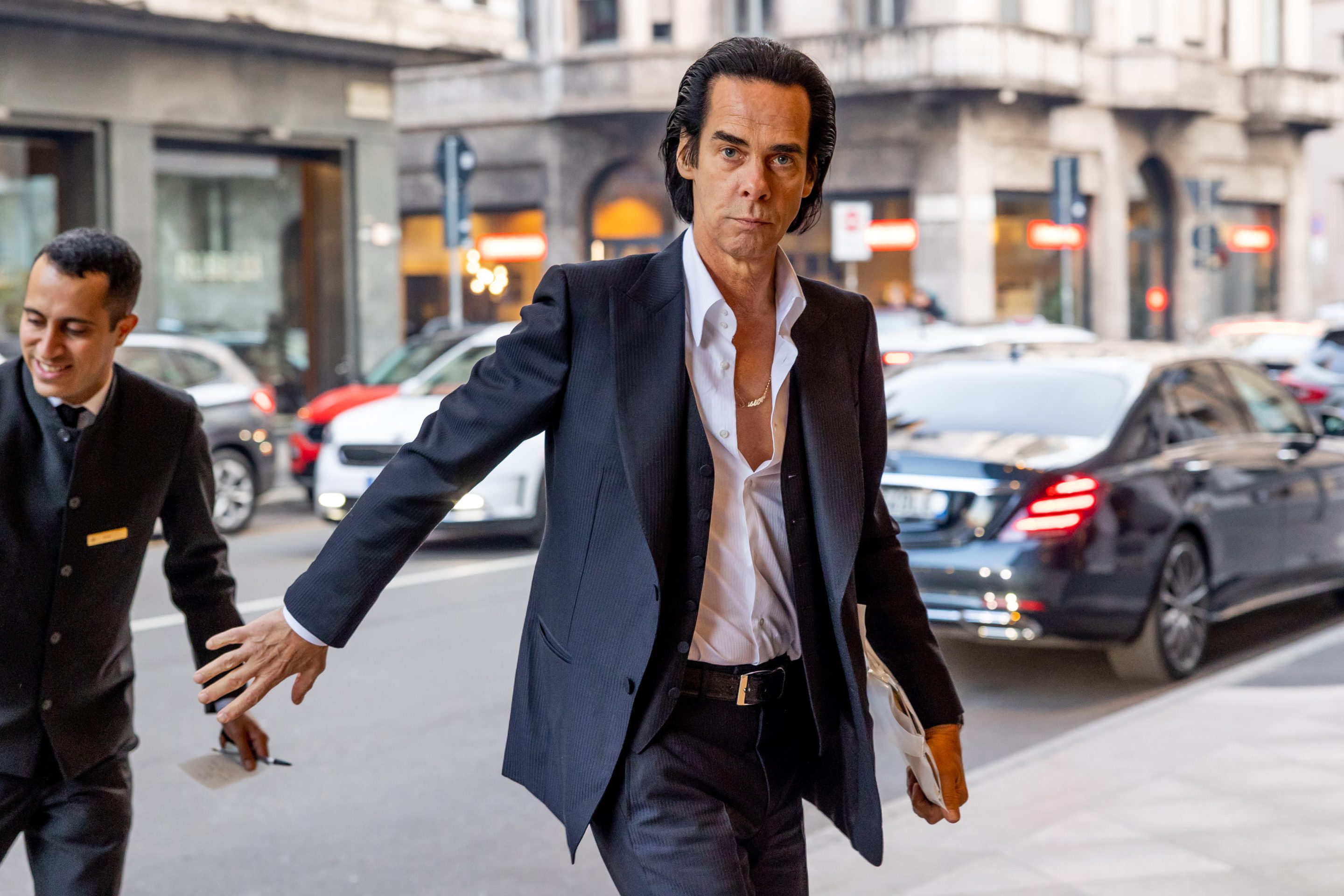 By now we’re well aware of what ChatGPT is capable of — from writing convincing college essays to challenging the world’s most popular search engines. But according to Nick Cave, it lacks something seriously vital.

The world-renowned musician recently revealed in his Red Hand Files Newsletter that a fan had sent him a set of lyrics written in his style by the A.I. tool.

His response was scathing: “The apocalypse is well on its way.”

Cave’s lyrics typically touch on very human emotions spanning the feelings of love, grief, suffering, and religion — you name it — none of which ChatGPT has ever felt. Nonetheless, it gave a very convincing result.

Despite the chatbot’s attempts, the Bad Seeds frontman was not convinced, pointing out that the most important aspect of writing songs was the humanity behind them.

“What ChatGPT is, in this instance, is replication as travesty,” Cave noted. “It could perhaps in time create a song that is, on the surface, indistinguishable from an original, but it will always be a replication, a kind of burlesque…. Songs arise out of suffering, by which I mean they are predicated upon the complex, internal human struggle of creation and, well, as far as I know, algorithms don’t feel.

“Data doesn’t suffer. ChatGPT has no inner being, it has been nowhere, it has endured nothing, it has not had the audacity to reach beyond its limitations, and hence it doesn’t have the capacity for a shared transcendent experience, as it has no limitations from which to transcend.”

Summarizing his strong opinion, Cave wrote: “With all the love and respect in the world, this song is bullshit, a grotesque mockery of what it is to be human.”

Glam Pink Bedroom Redo in Historic NYC Apartment – Before and...