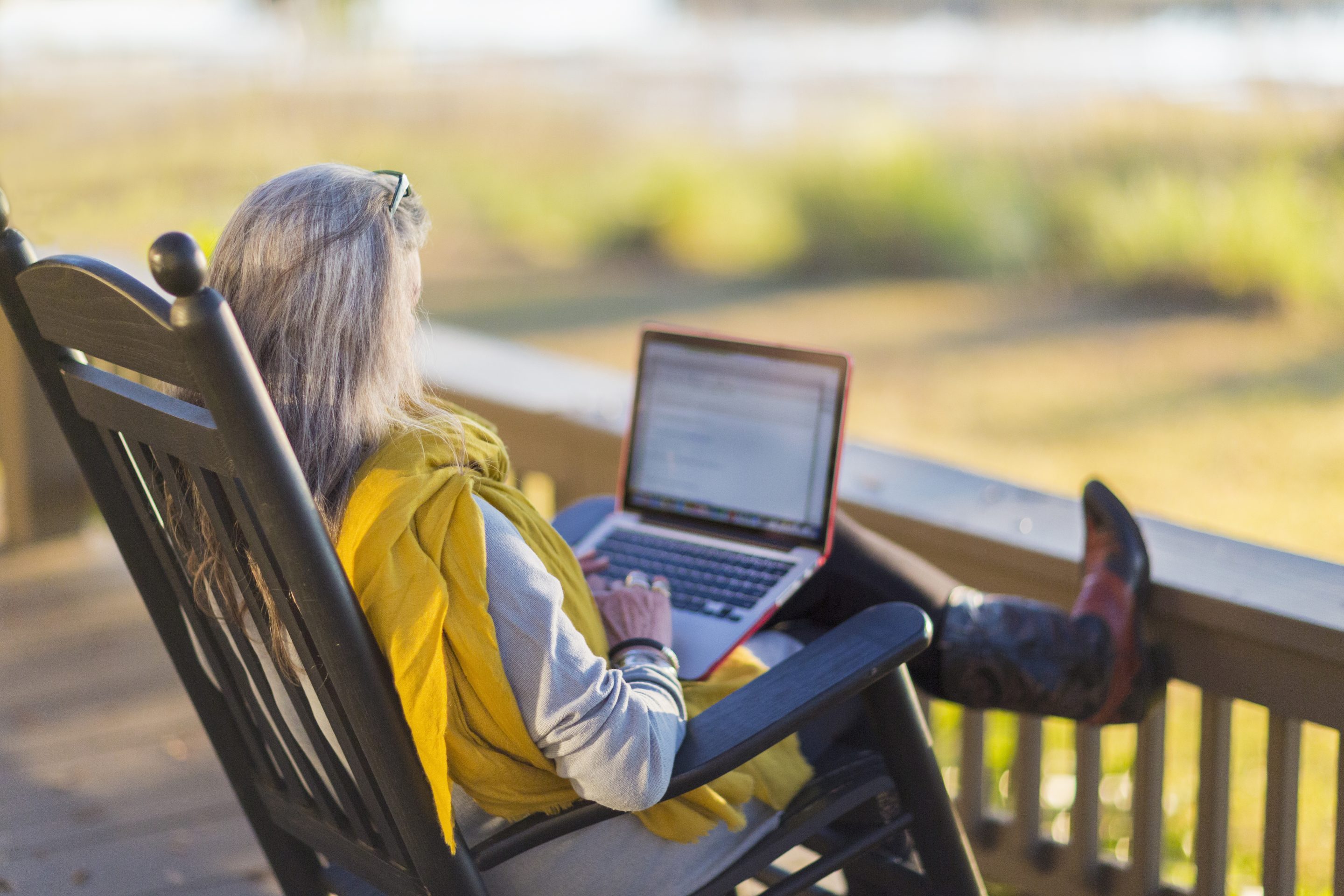 With constant access to smartphones, work email and messaging platforms like Slack, employees are finding it more difficult to step away from work. Working-from-home has further blurred the line separating work and free time, with employees working longer hours and sending more messages after-hours since the pandemic began.

One Indian company has a solution: fine employees who bother their colleagues on vacation.

Dream Sports, an Indian fantasy sports company, forces employees to pay $1,200 if they contact people who are on a break. “Once a year, for one week, you’re kicked out of the [company] system … you don’t have Slack, emails and calls,” founder Harsh Jain told CNBC in an interview, referring to the period as being on “unplug.”

That decision helped set expectations for appropriate communications with those on vacation. “No one wants to be that jerk who called someone who was on unplug,” Bhavit Sheth, founder and chief operating officer for Dream Sports, told CNBC. The founders said enforcing vacation time helped ensure their company didn’t rely on any one single employee, including the founders themselves.

Dream Sports raised $840 million in a funding round in November 2021, valuing the Mumbai-based company at $8 billion.

Dream Sports didn’t immediately respond to a request for comment.

Roughly half of employees in the U.S. say they work at least one hour a day while on vacation, according to a report from Qualtrics released last March. Almost a quarter reported working at least three hours a day.

An expectation to answer work messages is partly to blame, with over 30% of U.S. workers saying employers expected them to answer phone calls while on break.

Some governments have even used the law to get companies to stop messaging their employees during their time off. In 2017, France granted workers the “right to disconnect”, which required companies to establish periods when employees would not be required to send or receive emails. Spain, Italy, Portugal, Germany, and Scotland have established similar rules forcing employers to determine when employees can be free of work messages.

Getting people to take time off

The U.S. is the second-worst country when it comes to granting paid time off to employees, behind only Micronesia, according to a study from career resource platform Resume.io. American workers only get an average of 10 paid vacation days a year. Nor does the U.S. require companies to offer paid leave at all, unlike many other developed economies.

Some companies, like Netflix and Goldman Sachs, offer unlimited paid time off to give workers the flexibility to take a break when they need it. A Harris poll conducted for Fortune in February 2022 reported that about half of U.S. workers would accept a lower salary in exchange for an unlimited leave policy.

(That said, amid economic uncertainty once perk-friendly companies in the tech and finance sectors are now slashing employee benefits like free coffee and business travel)

Yet experts warn that companies could set the wrong expectations about when employees can really take time off. One U.K. company even found that its employees took less time off under its unlimited leave policy than the statutory minimum required by the government, and ultimately ditched the policy last year.

How To Heat A Greenhouse With Solar Panels