Home Business Kentucky wants to divest from Citigroup and JP Morgan Chase because it... 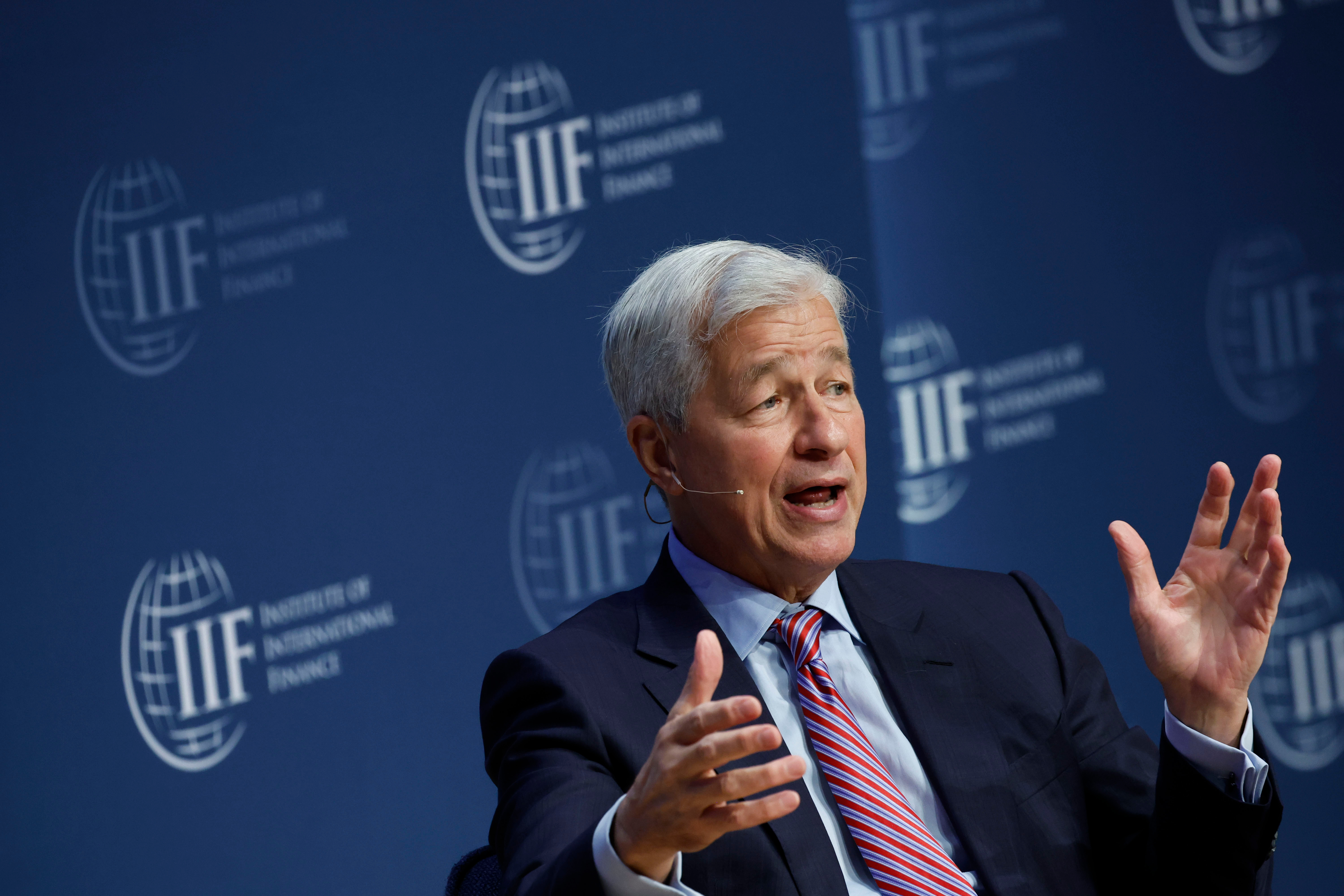 BlackRock Inc., Citigroup Inc., and JPMorgan Chase & Co are among 11 financial institutions that are facing pushback from Kentucky after being deemed hostile to the fossil fuel industry.

The legislation, which resembles actions taken by Republican-led states including West Virginia and Texas, will require state entities to divest from the blacklisted firms, with certain exceptions.

“When companies boycott fossil fuels, they intentionally choke off the lifeblood of capital to Kentucky’s signature industries,” Ball said in a press release on Tuesday.

The move is the latest in the GOP fight against what Republicans perceive to be liberal-leaning financial practices. The strategy known as environmental, social and governance investing has drawn intense scrutiny as critics say it’s part of a broader Democratic effort to prioritize climate change and other societal issues to the detriment of the fossil-fuel industry.

Ball said in an interview that the law won’t prevent banks on the list from underwriting most municipal debt in Kentucky. That has emerged as a major concern in Texas, one of the country’s largest markets for such sales. She said the Kentucky legislation is a “different situation” than the Texas law.

Ball also said it was too early to estimate how much money may be at risk of divestment.

JPMorgan and Citigroup were among the top financiers of the fossil fuel industry in 2021, according to a report by groups including the Sierra Club and Rainforest Action Network.

“The fact is that we are among the largest financers of the U.S. traditional and renewable energy industries, including in Kentucky, where we serve some of its largest energy companies and utilities,” said Trish Wexler, a spokesperson for JPMorgan, in an emailed statement. “We believe our business practices are in line with Kentucky law, and we are hopeful a deeper look at these facts would lead to reconsideration.”

BlackRock said the company’s “only agenda” is to deliver the best financial results for its clients.

“On behalf of our clients, we have invested approximately $276 billion in energy companies globally,” Christopher Van Es, spokesperson for BlackRock, said in an emailed statement. “BlackRock does not boycott energy companies and will continue to be investors across the energy sector.”

Mark Costiglio, a spokesperson for Citigroup, declined to comment.

Kentucky governmental entities have 30 days to notify both the Treasurer’s office and companies of any holdings. Named institutions have 90 days from that point to “cease engaging” in boycotts to avoid divestment, according to a notice on the Treasurer’s website. Listed firms will have an opportunity to “clarify” whether they boycott energy companies.

Governmental entities are required to sell, redeem, divest or withdraw all publicly traded securities of companies that continue boycotts within a year, though the law makes some exceptions like if divestment would result in a loss.

–With assistance from Silla Brush.

Follow This Advice If You’re Nervous About Tossing Something

Why Transitional Design Is the Future, According to Shea McGee from...