Mike Bloomberg has invested big in Mississippi. While other candidates have a token force in the state, Bloomberg has 24 full-time staffers.

According to Adam Ganucheau’s recent story:

Join Marshall Thursday, March 12 in Meridian for an event at The MAX. Learn more here.

This article first appeared on Mississippi Today and is republished here under a Creative Commons license. 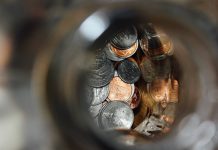 What is Socially Responsible Investing? 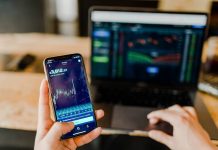 Learn How To Start Investing In Stocks 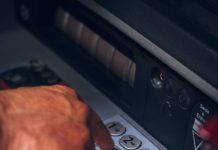 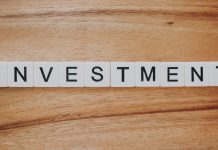 Investing For Beginners – How to Succeed in Today’s World 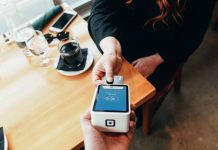 Will Covid-19 Be A Pivotal Moment For Sustainable Investing?